What influence do parents have over children’s university choice and employment options?
Monday, February 4, 2019 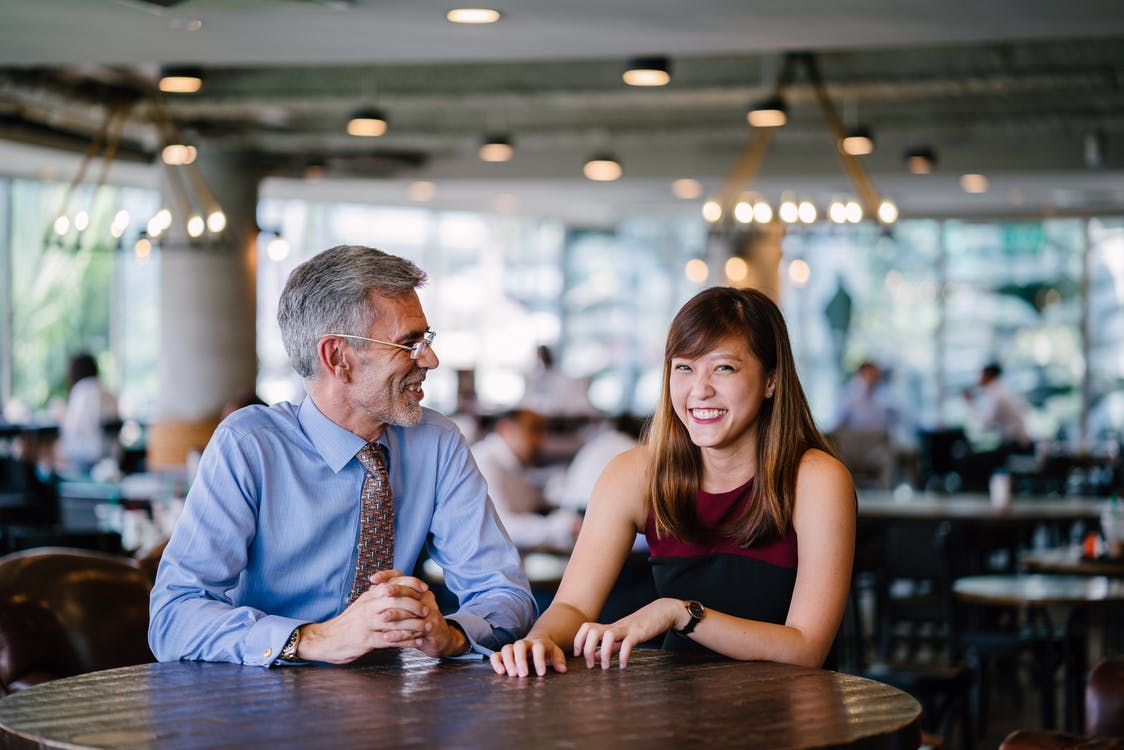 To go or not to go? At the career crossroads, one of the most important decisions school leavers face is whether to hop aboard the university train or detour straight into the world of work.

Our 2018 Schools Study conducted by our partners at Trendence UK highlighted some interesting statistics.

For university, a significant number of the year 13 students had already decided that they would attend when they were in primary school. Whether or not there was something in the water, 27% of those planning to head to university had settled on this outcome in their earlier years. For those, going to university was an easy decision, one that their parents were ready to support.

As for apprenticeships? This plan gets pulled out of the bag a little later, with 40% of apprentices in the making having landed on this career path in year 12 and a further 33% deciding in year 13.

When it boils down to those leaving school education, the majority of students that we surveyed were university-bound, while 8.4% of the quota had their sights on an apprenticeship at the close of their school years.

But how do parents support these big decisions?

Dipping our toes into a weighty topic, TARGETcareers FUTUREWISE supported by Trendence UK surveyed our large parent database to answer this.

We discovered that 74% of parents were primed to actively encourage plan A: university. 25% were ready to step back and put their children in the driving seat, allowing them to make their own minds up on an individual basis.

It’s important to consider that not all of those from a university-centric background will end up in higher education by default. On the contrary, 70% of the parents encouraging university would shuffle the decision pack by reminding their children to consider the alternatives.

So, what’s the allure of an apprenticeship to pro-university parents?

Returning to the 74% of pro-university parents, some of these would also encourage a detour towards an apprenticeship. The reasoning here could be why parents would not encourage their children to attend university, citing the end-goal of a future career. Here, the response was clear: that practical skills and work experience will be more beneficial. The concern? That university can put too much emphasis on the academic and that in this area, the relevance of courses needs to be assessed in relation to careers of the here and now.

Traditionally, research has shown that university is encouraged on the basis of it being the ideal mid-way transition between school and employment. Over 50% of parents voiced concern about the long-term career prospects and opportunities available to university graduates versus a straight-route into work or an apprenticeship.

In a nutshell, it’s all about those golden career prospects. A staggering 96% of parents said that the career choices available to students from their university degree was the biggest influencing factor. When it gets down to giving that critical professional advice as a parent, 97% underscored opting for a career that you’re not only good at, but one that you can also enjoy.